The 26th annual British Cheese Awards took place yesterday evening (May 20th 2019) at the Royal Bath & West Show in Somerset and our very own Hero Hirsh (Head of Retail) and James Rutter (Operations Director) were on the judging panel, amongst other experts from across the British cheese industry.

Our huge congratulations go to all of our artisan cheese makers who won awards last night. Next time you're compiling your cheese board, why not try these award-winning, artisan cheeses:

Last year’s "Supreme Champion" and a deserved award winner AGAIN in 2019! Sheep Rustler claimed the Best Sheep Cheese award at the 2019 British Cheese Awards. A semi-hard ewes' milk cheese with a medium, mellow flavour that is slightly nutty with a hint of caramel. Buy the award-winning Sheep Rustler 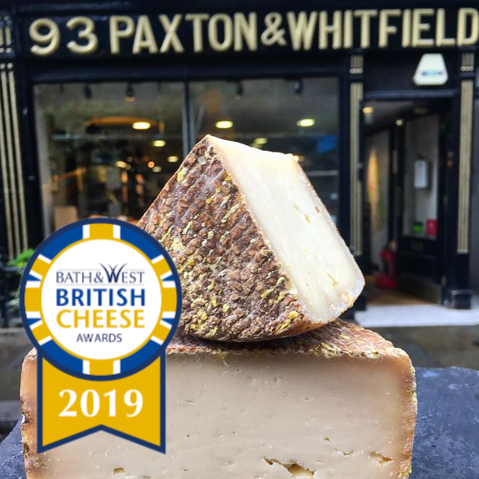 Congratulations to Tom Calver of Westcombe Dairy in Somerset for winning the "Best Export Cheese" prize for his Westcombe Cheddar. Westcombe Cheddar is one of very few cheddars to be made by hand in the Westcountry using traditional rennet, unpasteurised milk and pint starters - something that qualifies it as a Westcountry Farmhouse Cheddar which is Protected Designation of Origin (PDO). Buy the award-winning Westcombe Cheddar 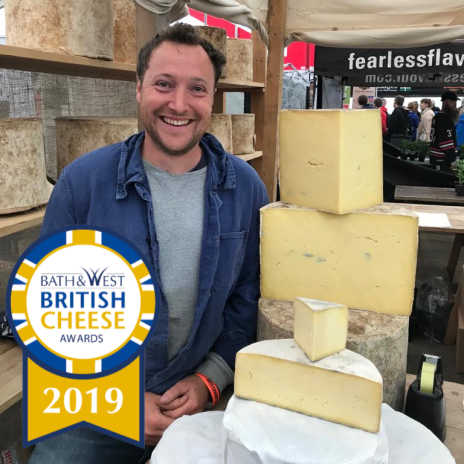 Rachel is perfect for those who like a full flavoured cheese but who struggle with the “farmy” flavour of a more traditional goats' milk cheese. A colourful and tasty cheese for the contemporary cheeseboard, but also delicious melted - try putting a thin layer on the top of sliced boiled potatoes and finishing the dish in the oven. Best enjoyed with a light red wine or a real ale.

Rachel is a multi-award winning cheese and has now added “Best Goat Cheese 2019” to its trophy cabinet. Buy Rachel Cheese 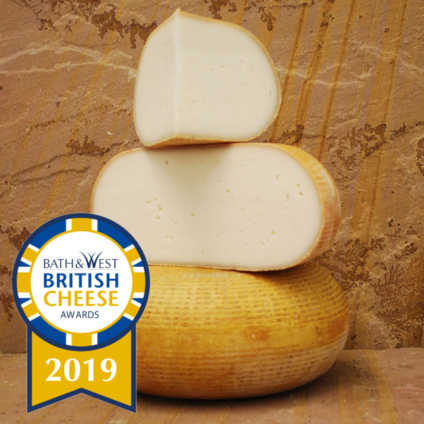 Mary Quicke has she received an MBE for her dedication to cheesemaking and farming and has multiple awards to her name. She now has the 2019 British Cheese Awards Cheese Industry Award to add to her collection. Mary is one of the founding members of the Academy of Cheese training program and we featured her Lady Prue cheese in our March Cheese Subscription packs. 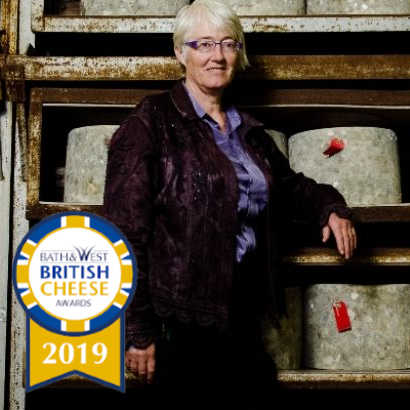 We’re excited to be hosting Pitchfork Cheddar as our "Cheese of the Month" for August 2019.  A worthy award winner and coming soon to our stores and online cheese shop. 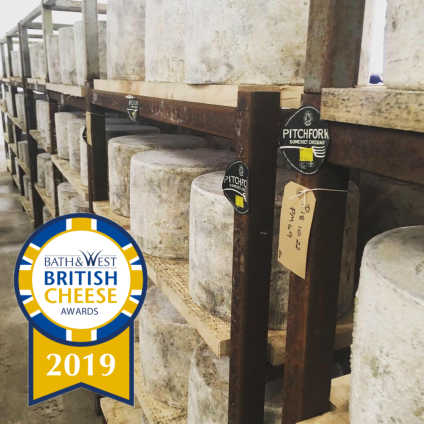 We’re thrilled for our partners at Whitelake Cheese on winning their third consecutive Supreme Champion Award! English Pecorino is an exciting new release in their impressive range of artisan cheeses. Not yet available for sale – whilst you’re waiting, why not sample some other award-winning Whitelake Cheeses – Try Sheep Rustler, Rachel or Eve 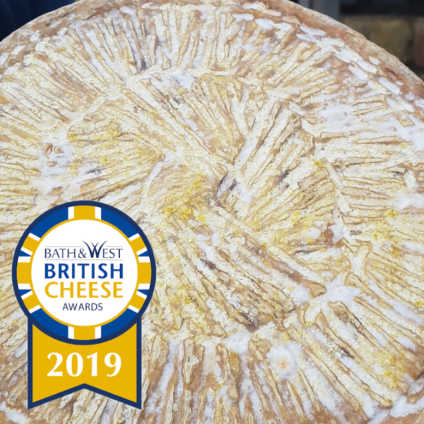 James Rutter said: “The British Cheese Awards celebrate the incredible cheese making talent and tradition that we have in the UK. It was an honour to be a judge at this event and we are looking forward to sharing more of the award-winning cheeses with our customers in our stores, via our website and through our wholesale cheese channels"