The Stafford Hotel, Paxton & Whitfield have explored the growing popularity of non-alcoholic drinks and paired five fabulous mocktails with some irresistible cheeses.">

In conjunction with one of the finest luxury hotels in the heart of St James’s,The Stafford Hotel, Paxton & Whitfield have explored the growing popularity of non-alcoholic drinks and paired five fabulous mocktails with some irresistible cheeses.

Following a refurbishment, the American Bar at the Stafford Hotel has just been relaunched and the mocktails were taken straight from the menu there where they are served with Paxton & Whitfield’s cheese.

The pairings devised by the two teams have been described as ‘innovative and atypical’ and certainly covered a plethora of flavour combinations between them.

The mocktail and cheese pairings were as follows: 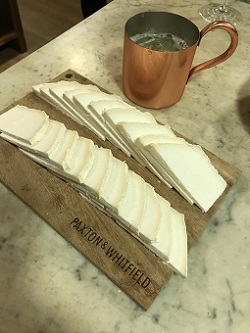 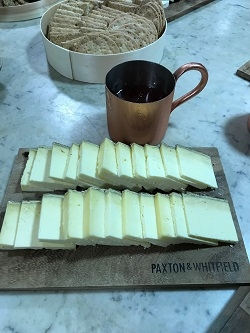 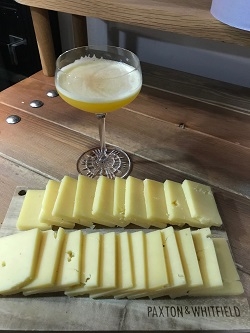 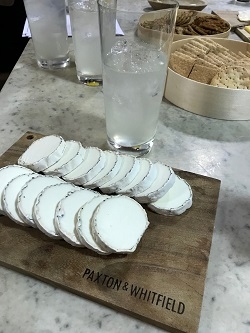 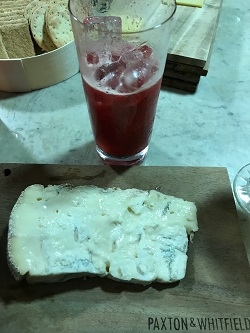 All of the combinations were deemed as good matches by those taking part, with particular favourites being that of Tropical Fruit with Lincolnshire Poacher, on account of the Poacher already having a distinct pineapple flavour which was enhanced by the fruit in the drink, and The Scoop, where the creamy flavour in the cheese complemented the cucumber in the drink and the drink in turn brought out the grassiness of the cheese.