How many of us think we’ll follow the same path as our parents? In cheese, that path seems hard to resist as some of our most loved cheeses are made by father and son teams.  In honour of Father’s Day, we take a look at some of these dream teams – and cheeses. 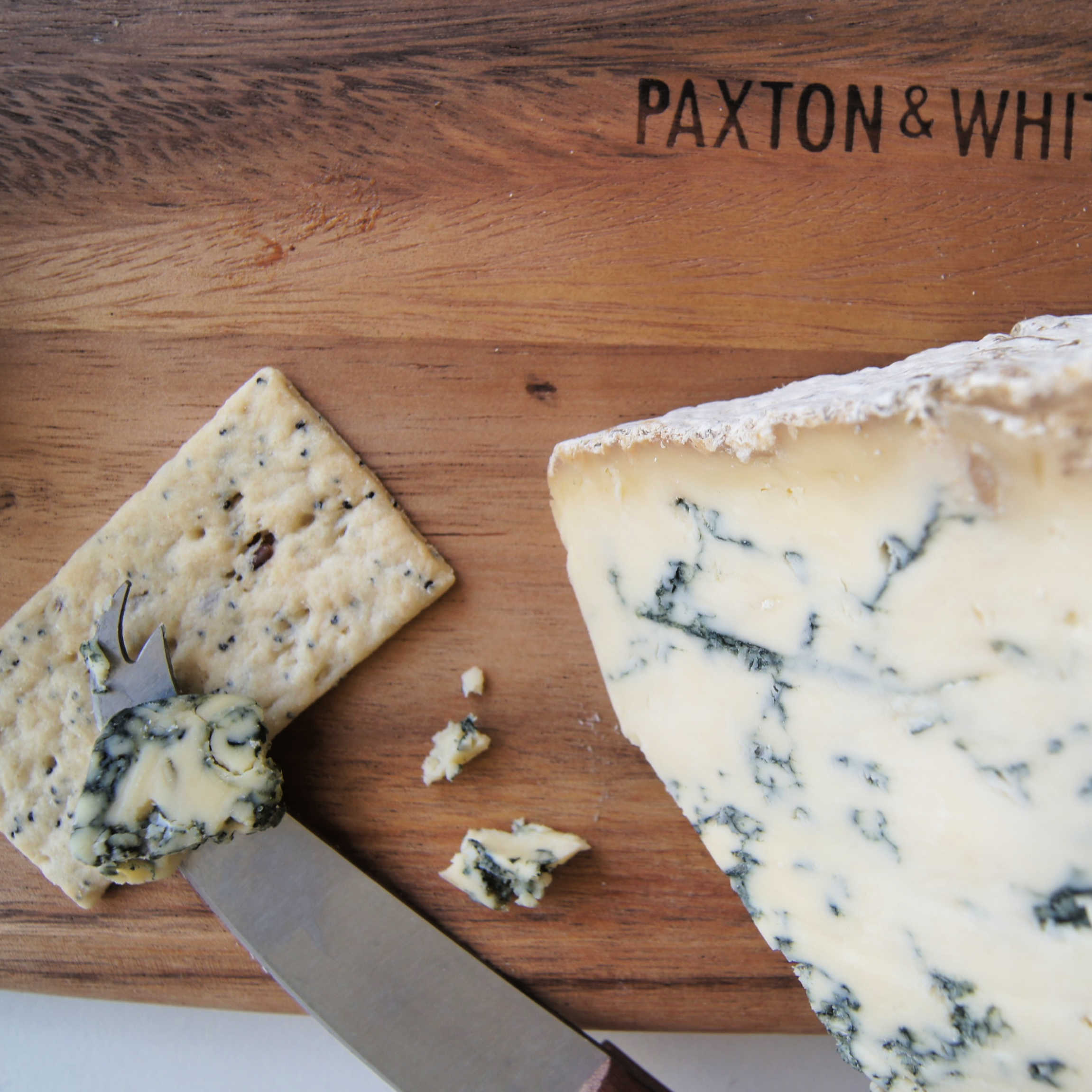 Kicking off with a classic, the team behind our infamous Stilton are from the legendary stock of Skailes family cheesemakers going back three generations.  Brothers David and Ian took over their father’s cheese making business, and went on to acquire Cropwell Bishop which Ben and Robin – their respective sons – now run.  Cropwell Bishop not only supply us with specially selected hand ladled Stilton, they also supply Beauvale; a hybrid cheese honouring the herby tang of Stilton, whilst incorporating the creamy unctuous texture of Gorgonzola Dolce.

Breaking the mould – literally – are the Fletcher family with their aged sheep’s milk Berskwell from the West Midlands.  Made by Stephen Fletcher and Julie Hay this lively flaky cheese with notes ranging from citrus to toast, is distinctively shaped and pressed in pasta colanders.  Stephen is currently passing on this unique knowledge to his son so the Berkswell legacy continues.

Following a classic cheese like Westcombe cheddar over the years, you not only see how changes in industry, the land and social demands impact on cheese production, but also the values instilled by the teams behind it. Richard Calver became part of the Westcombe team back in the 1960’s and, alongside the rest of the team worked hard to bring Westcombe’s traditional flavours back into the cheese.  Now Calver’s son Tom has continued the artisan evolution, using his experiences as a chef to modify the making process to let the ingredients shine to the highest standard.