Cheese of the Month - Westcombe Cheddar

Westcombe Cheddar is one of only three cheeses to be honoured with the Artisan Somerset Cheddar designation from Slow Food. It's a truly hand-crafted cheddar; still made in the same way that it was over 100 years ago.

Made by Tom Calver of Westcombe Dairy in the Batcombe Vale of Somerset, the milk from the cheese comes only from local Friesian cows which graze on the lush Somerset pastures. Tom believes the success of his Cheddar lies in their ability to exploit the local Westcombe terroir and letting it enhance their cheese making. 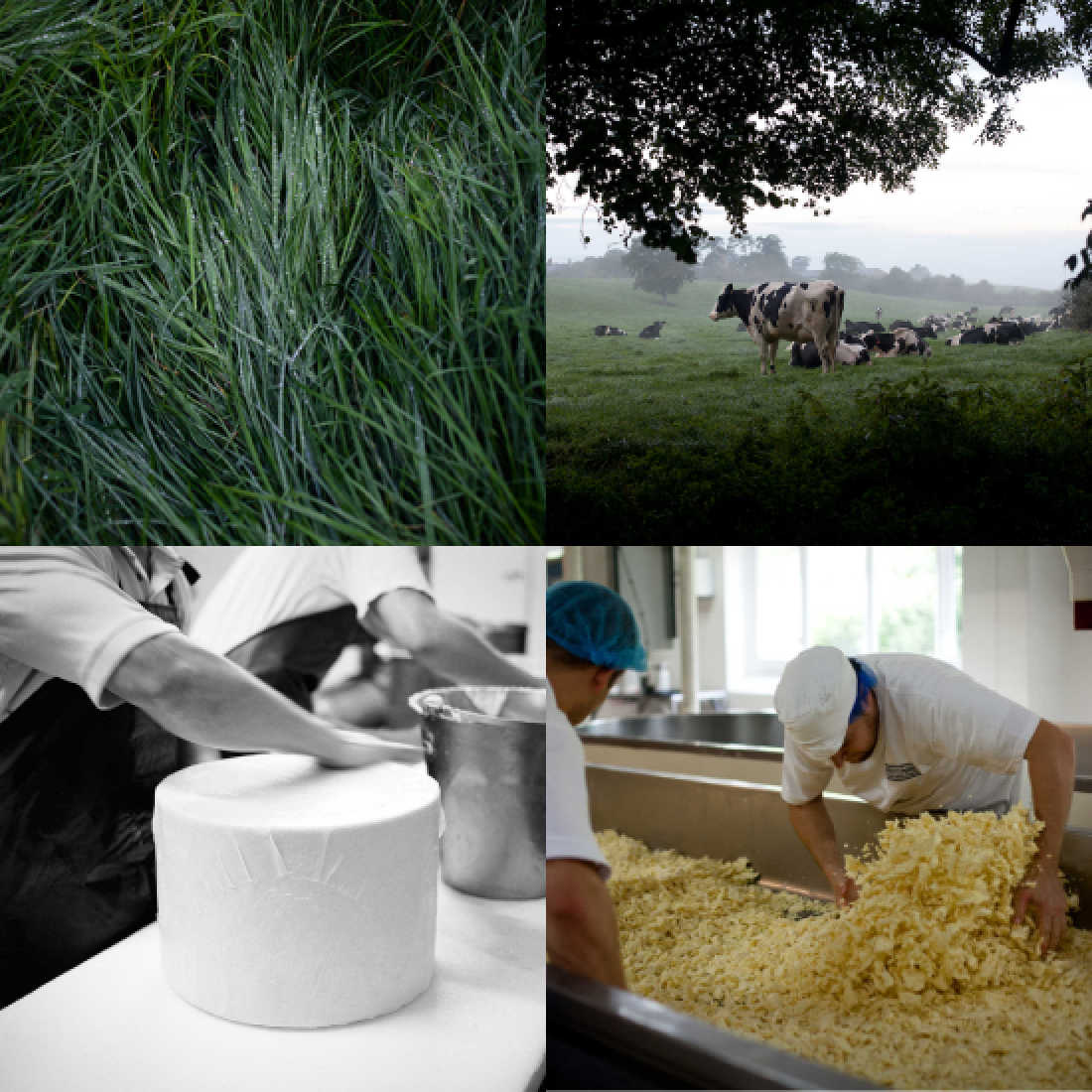 Westcombe Cheddar was featured in a Cheddar making documentary for the British Cheese Weekender earlier this year - celebrating British Cheese Makers. You can watch "The Art of Making Cheddar" here:

A delicious choice for your cheeseboard and everyday cheese needs. Buy Westcombe Cheddar in our online cheese shop 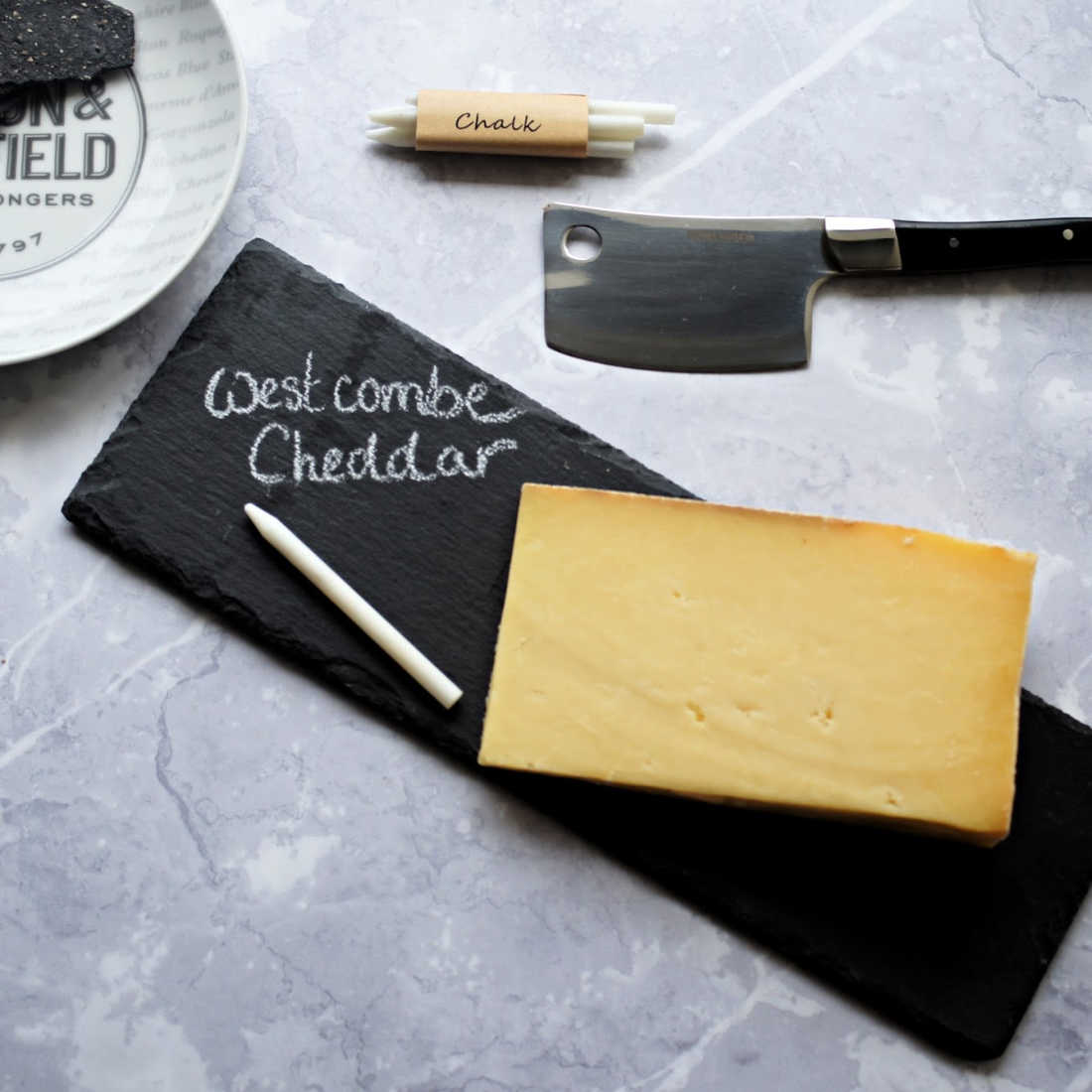