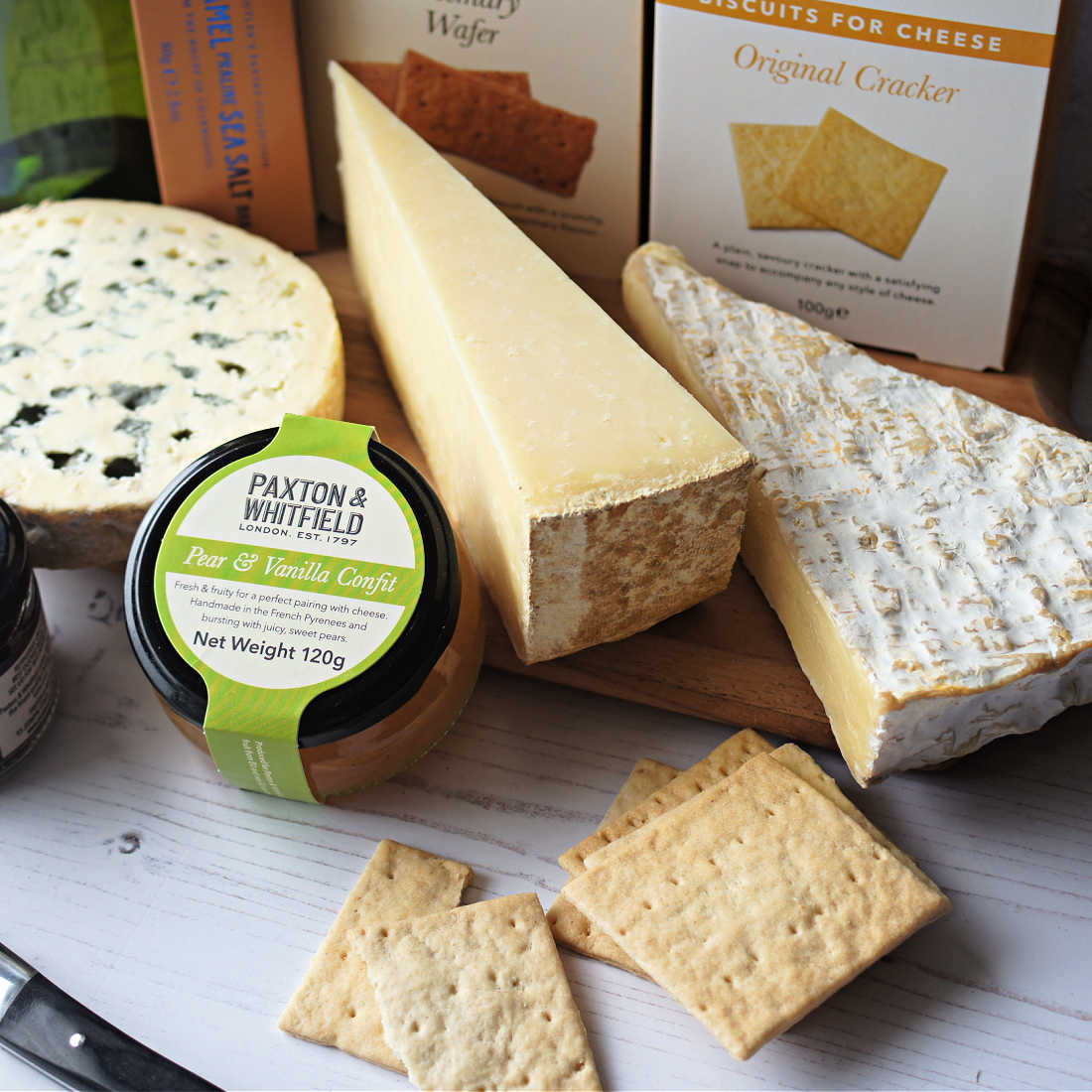 France has a long history and culture of cheese making and consumption. The dairy tradition in France dates back to when animals were first domesticated thousands of years ago. This long and proud history has resulted in cheese today of the highest quality, variety and taste.

From the humid and green pastures of Normandy, to the dry and arid plains in the South of France, each region can claim its own special dairy traditions and wonderful cheeses. Because of the distinct differences in the regions in France, many of the nation’s cheeses are territorial.

The French word ”terroir” refers to the expression of soil, topography and climate in a wine.  Although this is an expression unique to wine, it does also reflect the principal of a territorial cheese in that a cheese can taste, look and smell the way it does due to the unique conditions in the area where it was made. For this reason, many French cheeses have their area of origin in their name.

At Paxton & Whitfield, our buying team work closely with the French cheesemakers to source the best examples of each cheese. Our customers receive the French cheeses they know and expect - and of a quality that is not widely available.

Brie de Meaux has been well-known since the Middle Ages and has a very distinguished past in which it has been appreciated by writers and royalty alike. Over the centuries, the cheese has been widely imitated by both farmers in neighbouring regions and factories – neither of which lived up to the standards of the original. For this reason, in 1980, Brie de Meaux was given a status of Protected Designation of Origin (PDO) to preserve the original region and traditional methods of production. 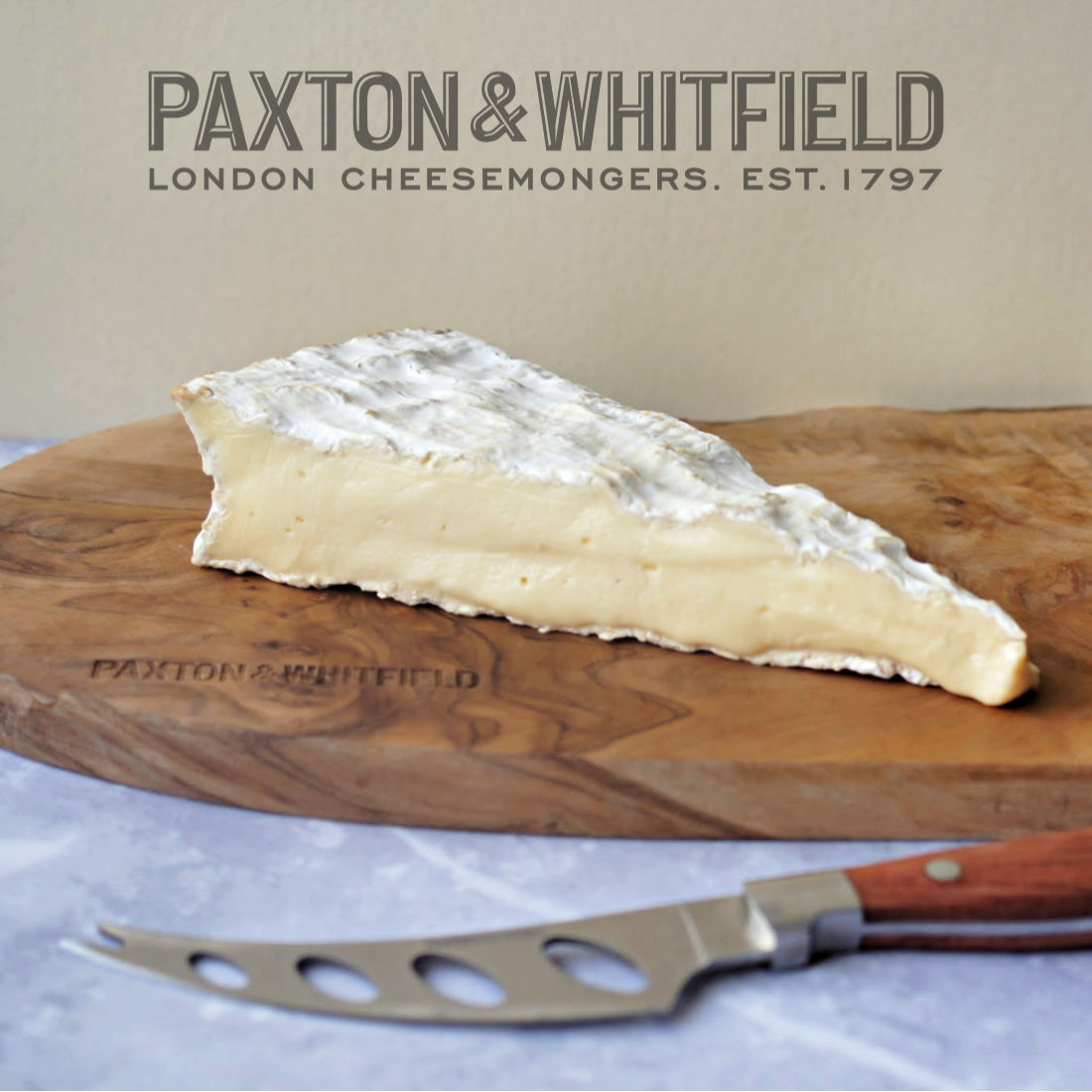 The texture should be even and lightly creamy, supple and smooth without being runny. It should have a pronounced and appealing fruity flavour with a suggestion of nuts and an earthy perfume.

Popular this month is our Brillat Savarin Affine Aux Truffe - A special version of a well-known French triple cream cow’s milk cheese, which is filled with summer truffle. 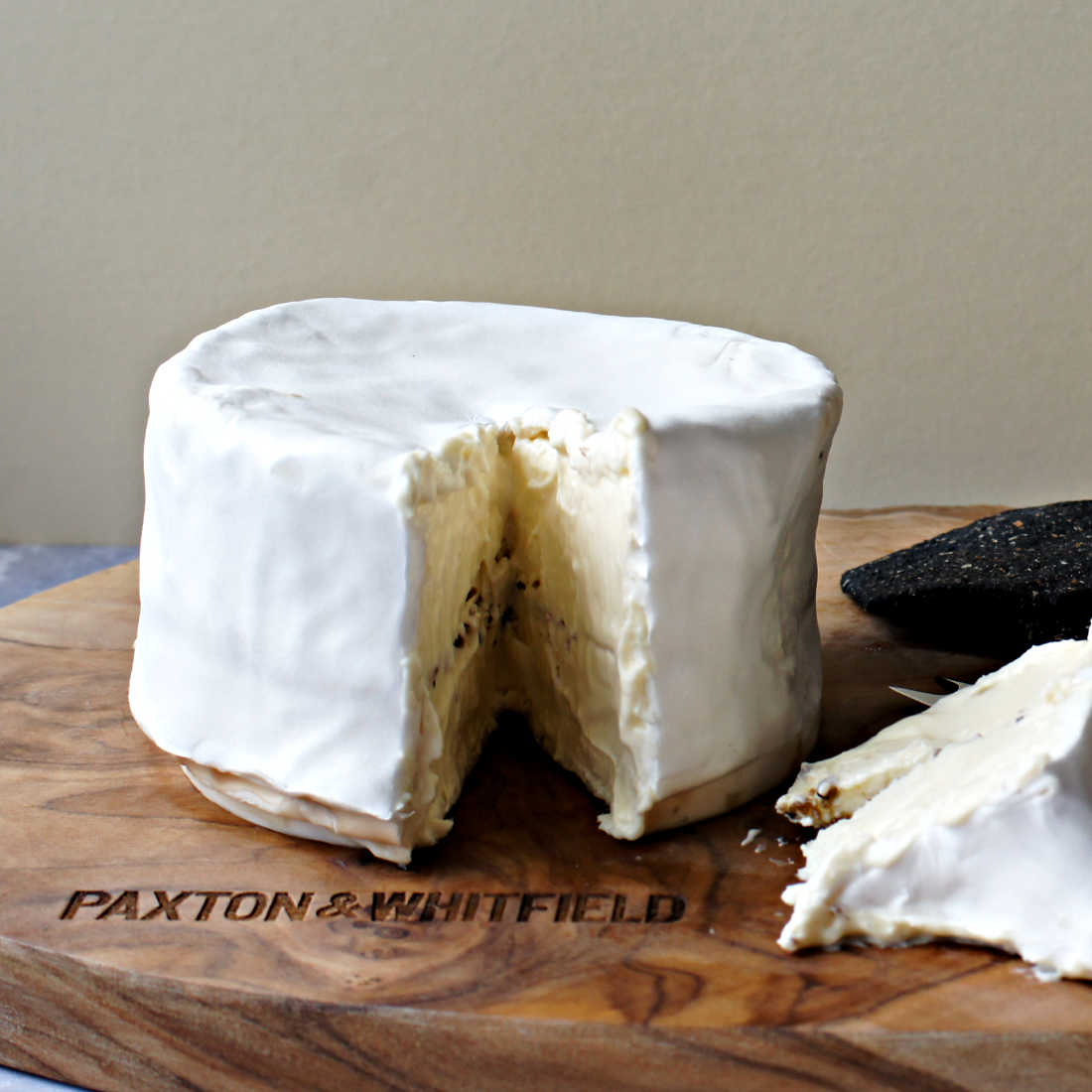 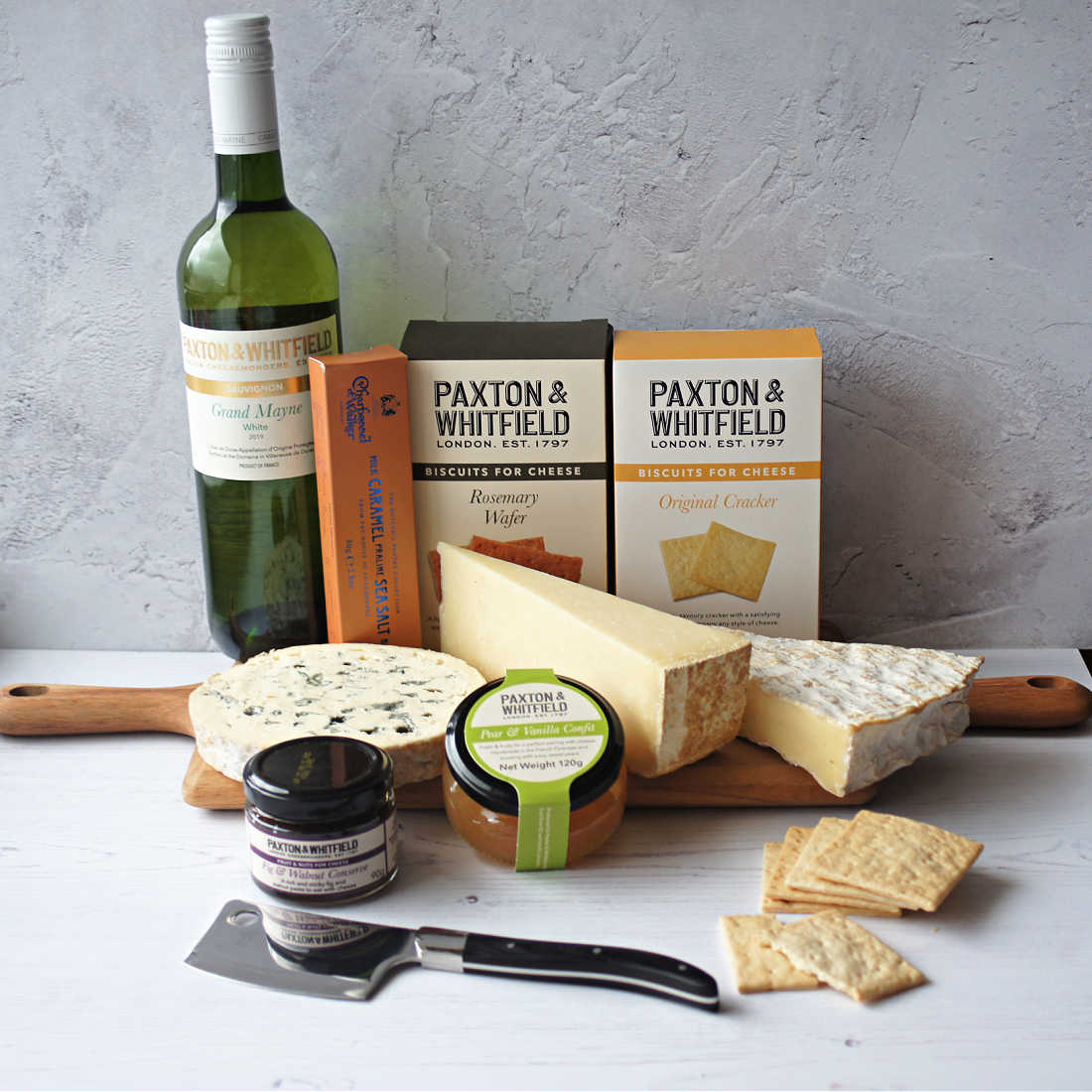 Tags: Bastille Day, French Cheese , Regional French Cheese , Territorial French Cheese, French Cheeses
Related products
Brillat Savarin Affine
Rich & Creamy Brillat Savarin Cheese Brillat Savarin is a triple crème cows’ milk cheese made in Burgundy. Triple crème means that cream is added to the whole milk before the cheesemaking process starts. The cheese is shaped...
Details
LIMITED EDITION
Comté Androuet
Comte is made in the Jura Mountains on the French side of the Swiss / French border. It is from the Gruyere family and is fairly similar to Gruyere itself, although lighter in character with more complexity and finesse. It is made using...
Details
Roquefort
Young Roquefort is fairly firm in texture and has a mildly metallic taste evident over the sweet quality of the ewes' milk and bite of the blue veining. With age, the Roquefort takes on a creamier consistency, and the blue veins reach...
Details
Brie De Meaux
Our Brie de Meaux has an even and lightly creamy texture; supple and smooth without being runny. Its appealingly fruity flavour has a suggestion of nuts and an earthy perfume. It takes 30 litres of whole, raw milk to produce one brie...
Details
LIMITED EDITION
Paxton's Hand-Truffled Brie
Hand-Truffled Brie! Paxton & Whitfield's handmade Truffle Brie is truly legendary and it is consistently our best-selling cheese in our shops. By very popular demand, our cheesemongers are now hand-truffling Truffle Brie for home...
Details