We caught up with the cheesemaker behind the delicious 'Lypiatt' cheese.

Julianna Sedli, who is based at Neston Park in Wiltshire, uses the milk from the herd of Jersey cows at Neston Park, which are organically reared and accredited to make this mouth-watering artisan cheese. Read on to learn more about the story behind Lypiatt… 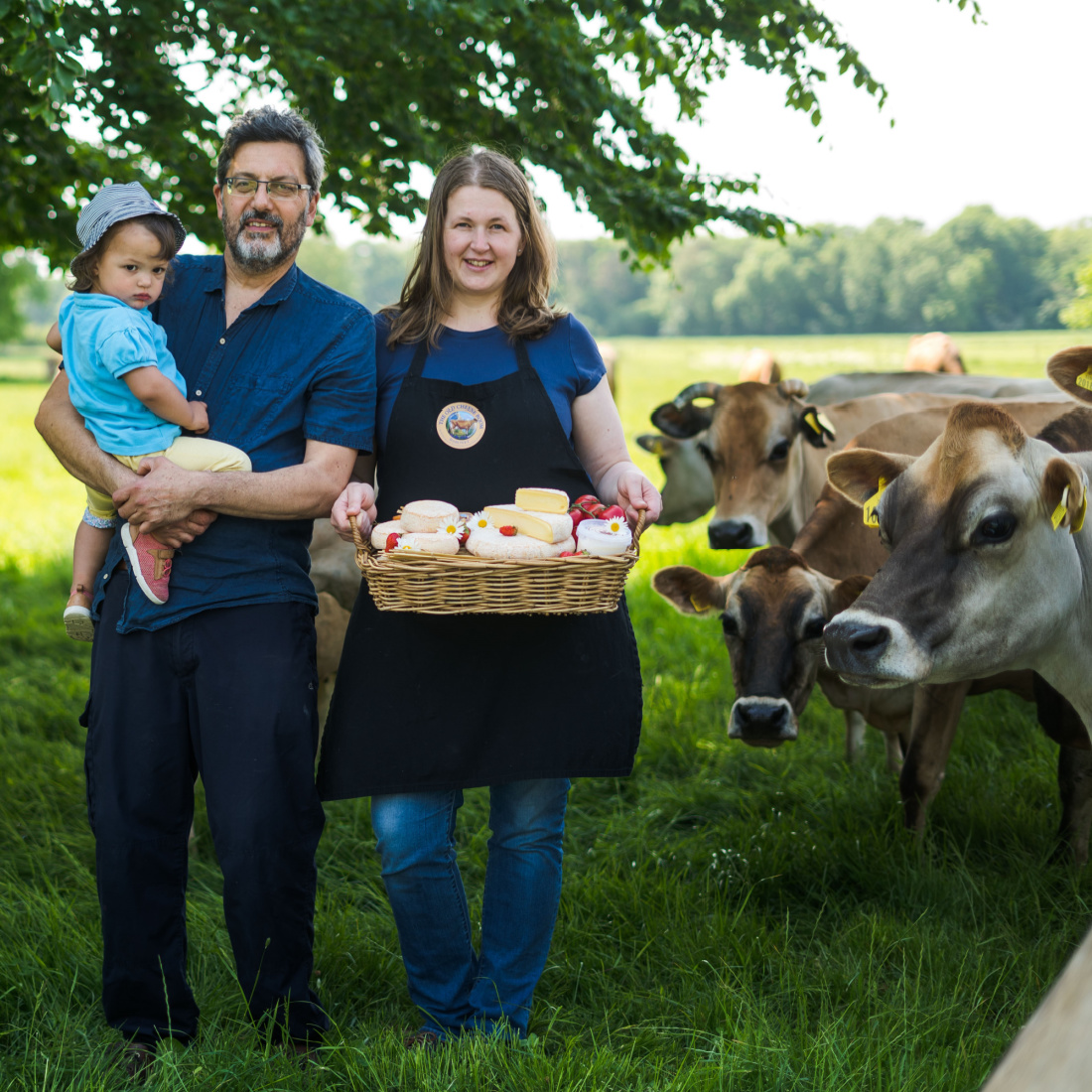 How would you describe Lypiatt Cheese in 3 words? 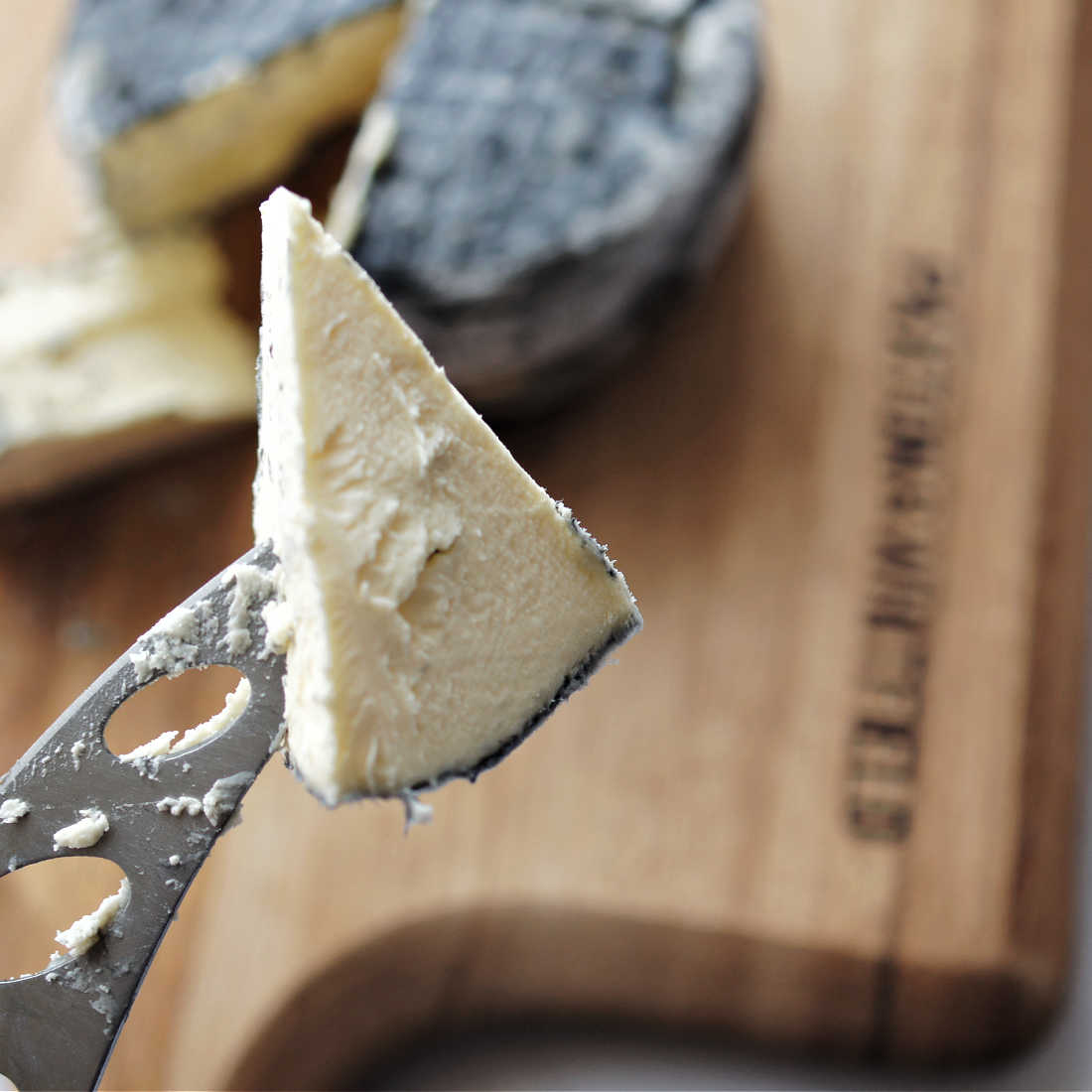 What would you pair Lypiatt Cheese with (i.e food and drink)?

It’s lovely with a French classic. Baked sourdough and mushrooms finished off under the grill with some Lypiatt.

Tell us a fun fact about Lypiatt Cheese?

There is a little twist to the cheese. It has all the characteristics of a French-style mould-ripened cheese. However, at the end of your palate, it gives you smooth, delicious creaminess which you would not necessarily expect with goat mould-ripened cheeses.

What inspired you to make Lypiatt specifically?

One of my favourite cheeses is mould ripen chévre. I have been making goat cheeses like Sofia, Tymsboro, Sleightlett, Driftwood in total for 7 years before I started my own business with organic Jersey milk. I always wanted to make one from jersey milk and we have had several conversations about making one. My husband put it into motion one day and we just went from there. 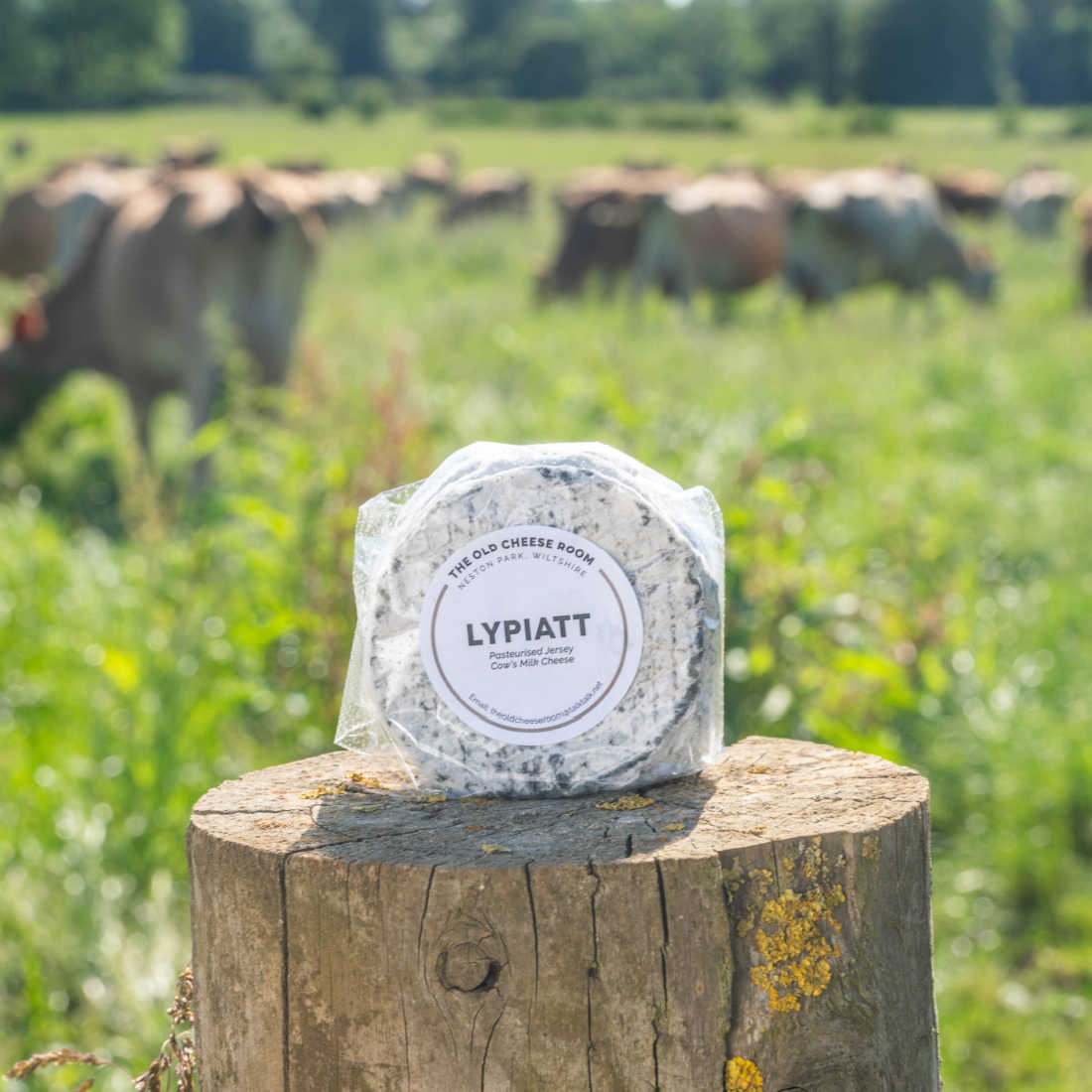 When you aren’t eating your own cheeses, which is your favourite British cheese to enjoy?

Sidonun Hill & Beauvelle at the moment. Who would have thought but my favourites are changing with the season - these are my summer faves. 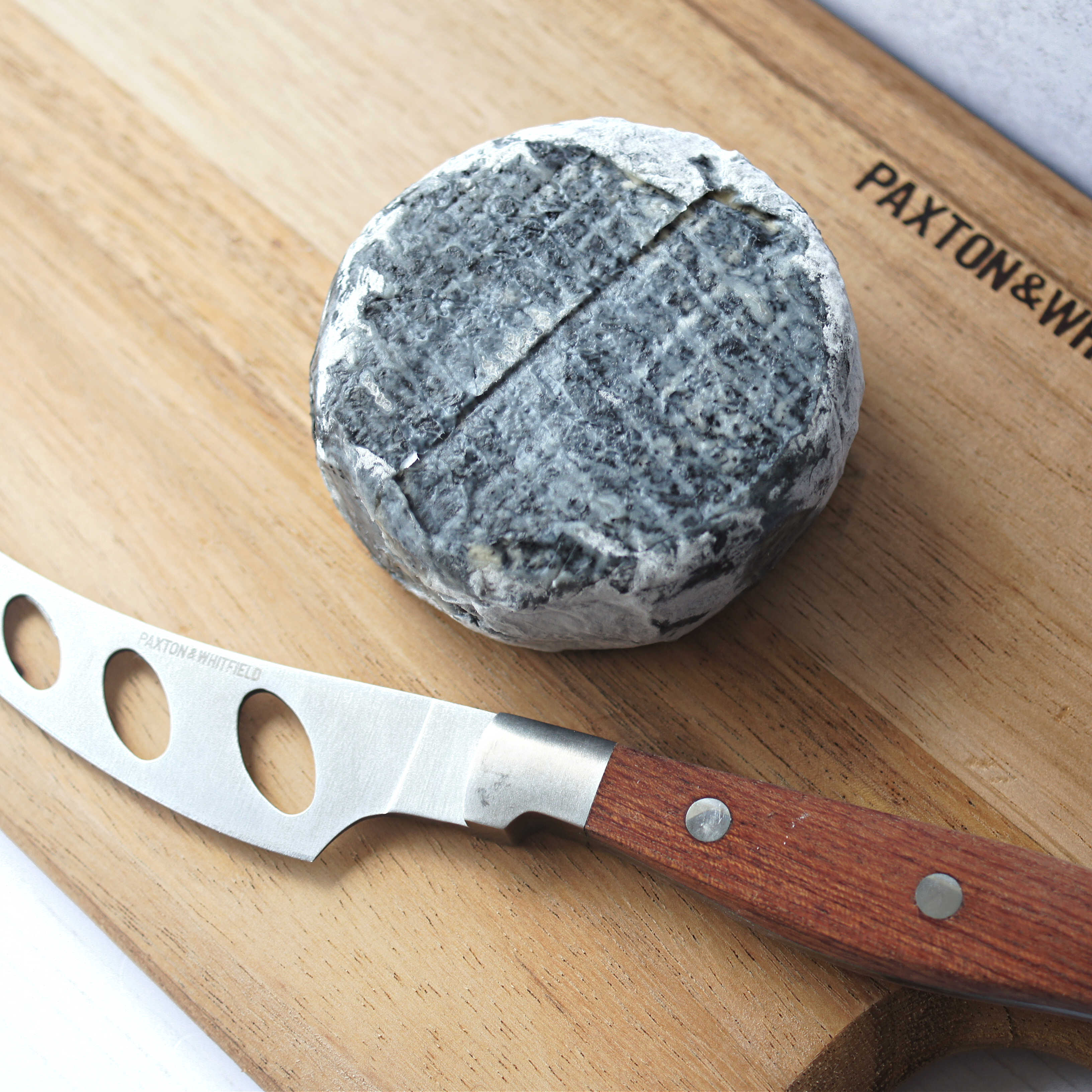 Taste Lypiatt by ordering online or in our shops.