The biggest event in the cheese calendar – The World Cheese Awards takes place this Friday 18th October - in Italy for the first time.

Bergamo becomes the host city to cheesemakers, cheesemongers, buyers and food journalists from across the globe.

The last time a British cheese won the World Championship was Cornish Kern in 2017. The cheese was so new to market when it won that our stores were rationed as there wasn’t enough supply to meet the sudden demand. 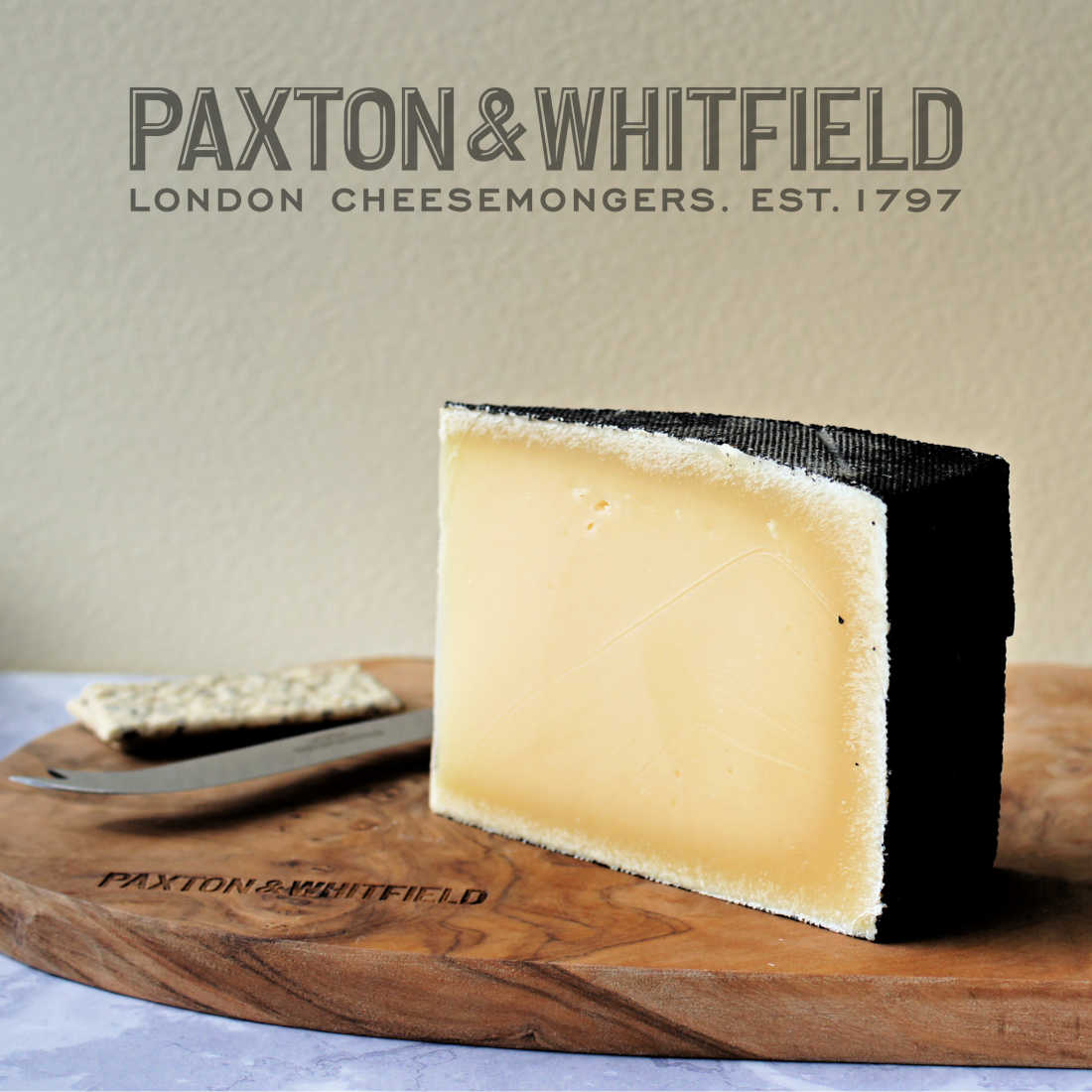 Cheeses have been submitted from 42 countries for the 2019 World Cheese Awards! From Australia to Zimbabwe - spanning 6 continents.

Until now, 2018 was the largest World Cheese Awards, with 3472 cheeses judged and 235 judges. This year has broken that record with 3604 entries and 260 judges who are currently assembling in Bergamo. The judging team for 2019 includes our Managing Director, Ros Windsor, Head of Retail, Hero Hirsh and Young Cheesemonger of the Year - our Cale Street Store Manager; Alan Watson.

The reigning World Champion from the 2018 awards is the Norwegian cheese Fanaost; a Gouda-style cheese made on a small farm in Norway.

We should know the results of the 2019 World Championship at around 5pm GMT on Friday 18th November. For the latest news from our team at the 2019 World Cheese Awards, follow our social media accounts: