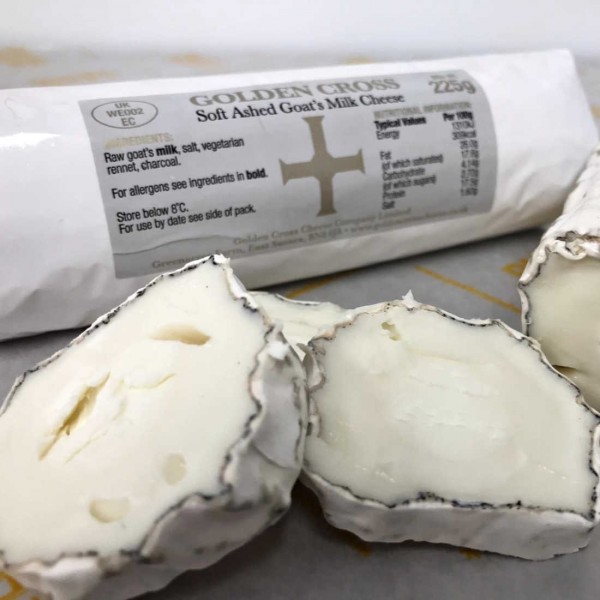 Cote De Duras Sauvignon Blanc Full Bottle
Cote de Duras White Wine Perfectly Paired with Cheese A vibrant white wine with plenty of exotic fruit aromas and a soft round palate that finishes with a lovely zingy freshness. Drink on its own as an aperitif or with cheese. Only...
Details
Paxton's Champagne
Champagne to enjoy with artisan cheese Our Grand Cru Champagne is specially selected for pairing with cheese – made by Paul Bara; a small, family-run Champagne house in its seventh generation. Paul Bara's 11 hectares are situated...
Details