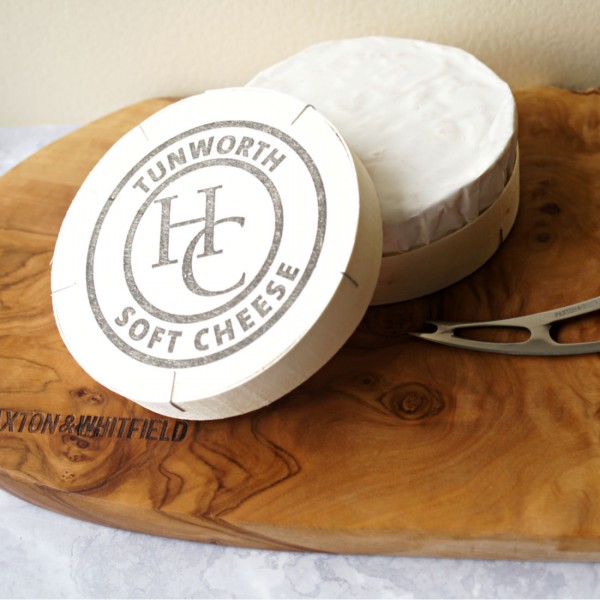 £11.50 per unit
Pasteurised Traditional Rennet Cow
No bundles available for the selected variant. Please select another variant for bundle offers.

Cornish Buttermilk Artisan Biscuits for Cheese
Cornish Buttermilk - Artisan Biscuits for Cheese These crisp & wholemeal biscuits for cheese are enriched with Cornish Buttermilk & Whey. They are specially hand-made for Paxton & Whitfield by an artisan bakery in the...
Details
Spiced Plum Chutney
Warming Spiced Plum Chutney Our spiced plum chutney is hand-prepared with plums sourced from the Lake District and is flavoured with a selection of warm spices. The plums are cooked low and slow with onions, English apples and...
Details
Paxtons Tawny Port
Perfectly Paired Port for Cheese The flavour of Paxton's Tawny Port is mellow and elegant and combines delicate wood notes with rich aromas of mature fruit. The sweetness of our Tawny Port is softened due to its age; matured for 10...
Details
Paxton's Champagne
Champagne to enjoy with artisan cheese Our Grand Cru Champagne is specially selected for pairing with cheese – made by Paul Bara; a small, family-run Champagne house in its seventh generation. Paul Bara's 11 hectares are situated...
Details
Camembert De Normandie
Artisan Raw Milk Camembert Cheese The Camembert producer that we work with has been producing cheese for 4 generations. They work with small, local farms located within 30km and have close working relationships with the farmers to...
Details