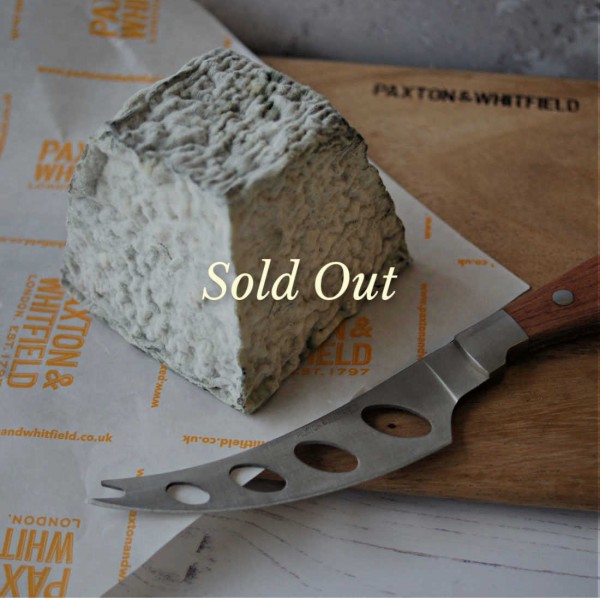 Valencay is a protected cheese, with PDO status (protected Designation of Origin).  This means that it can only be produced in a limited geographical area, in this case, across the department of Indre and in a few communes of the bordering dpartments too; Cher, Indre-et-Loire and the Loir-et-Cher.

Valencay takes its name from the area within the Indre department around which it is produced. It has a muddled history with there being two main theories as to how it got its distinctive shape. The first says that the cheese was formed in the shape of a truncated pyramid in order to celebrate the return of Napoleon from his campaigns in Egypt. The second says that its shape was in imitation of the bell in the village of Valencay.