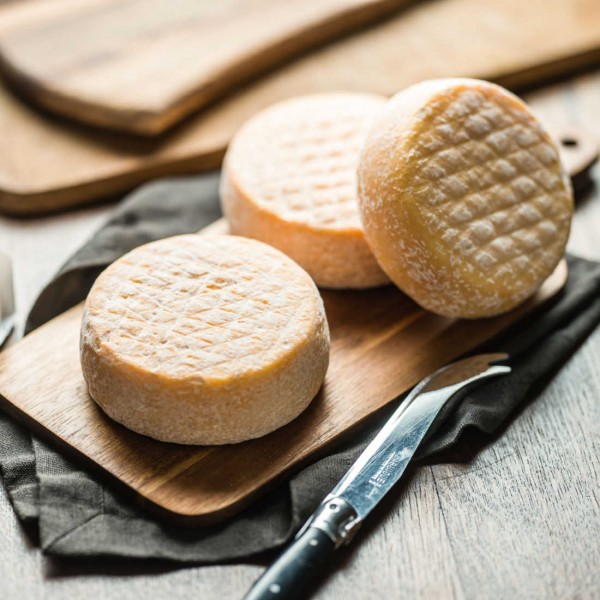 Made with Jersey Milk

Baronet is made by Julianna Sedli who only set up business in August 2011 and makes the cheese Neston Park in Wiltshire. Baronet is made using the milk from the herd of Jersey cows at Neston Park which are organically reared and accredited.