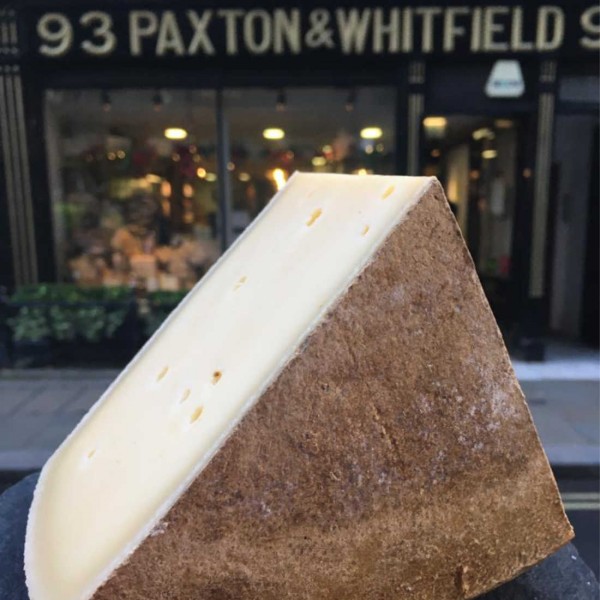 Hubaner is a hard pressed Alpine style cheese made by a modern Austrian cooperative creamery, Sennerei Huban. At 8 months of age Hubaner has a firm, dense paste and small, occasional eyes. The flavours are long and rich, with notes of walnuts and a touch of spice on the long finish.

Sennerei Huban was founded in 1901 as a coop and the first cheese school in Austria. The dairy functions as a 34 member coop, with average herd size of about 15 Brown Swiss cows. All farms are located within 5 k of the coop and fed on pasture or hay year round. The dairy was rebuilt in 2009 and modernized, then in 2011 they bought a new press, which allowed them to focus on Hubaner production. The dairy processes about 800kg of cheese per day. They make mostly Emmentaler and a number of other cheeses, but exclusively produce Hubaner, a regional style of Bunder Bergkase. The head cheesemaker, Hans Kempf, has been there for 14 years.

The cows feed on the fresh, herby and luscious Bregenzerwald meadows in summer and the dried grass of these meadows in winter. Therefore, this silage-free raw milk, also called hay milk, gives their milk and cheese a distinctive aroma and flavour, unique to the landscape it hails from.