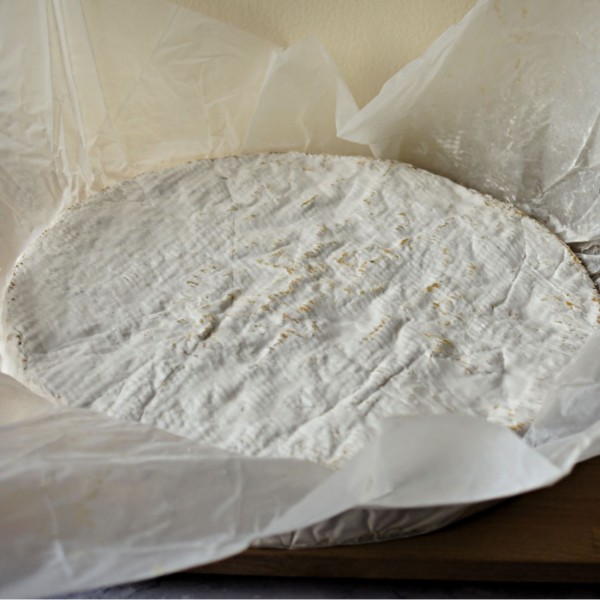 The finest of all Bries - rich flavour with a fruity yet mildly tangy taste. Buy a whole 3KG artisan Brie to serve 30 people.

Our Brie de Meaux has an even and lightly creamy texture; supple and smooth without being runny. Its appealingly fruity flavour has a suggestion of nuts and an earthy perfume. This whole Brie de Meaux is delivered fresh in its original wooden box and will be in date for at least 12 days from the date of delivery. A delicious party cheese to serve approximately 30 people.