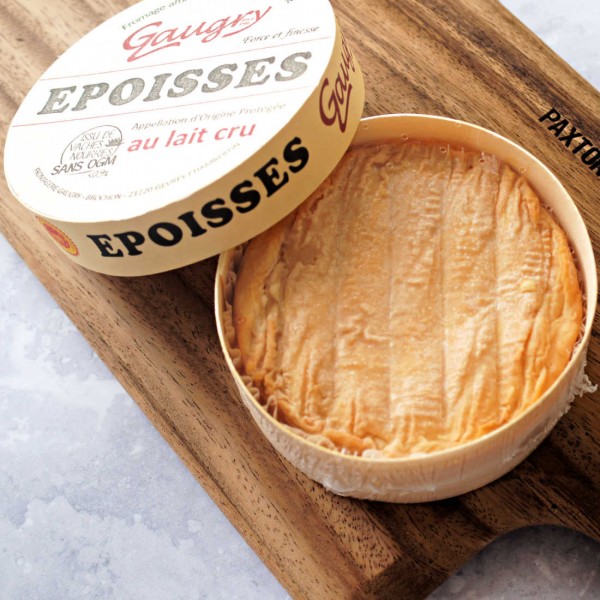 Baronet Baby
Made with Jersey Milk Baronet is a washed rind cheese from Wiltshire that rivals its Alpine cousins, with a full bodied, rich, rounded flavour. Baronet is made by Julianna Sedli who only set up business in August 2011 and makes the...
Details
Herve Doux
Raw Milk, Washed-Rind Cheese ‘This punchy washed rind cheese is Belgium’s only protected cheese, first receiving its PDO in 1996. Produced with raw milk from the appellation area in the province of Liege. With a dense yet creamy...
Details