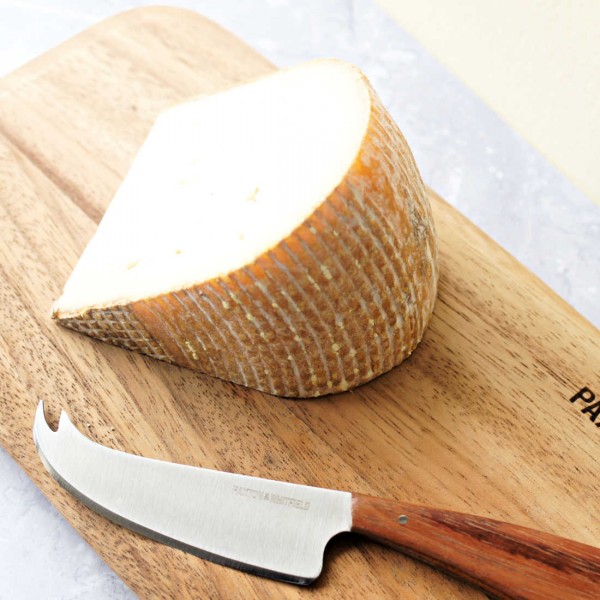 Ale No 93
A superb ale of great character. Golden colour with a spicy hop character, soft fruitiness and some strength. A great partner to cheese. Only available to customers aged 18 and over. Our No.93 Ale is brewed by ex-Brakspear head brewer...
Details
Pennard Ridge
Hard Goats' Milk Cheese with a Fresh Flavour Pennard Ridge is a hard goats’ milk cheese; made to a Caerphilly recipe. Prior to maturation, the cheeses are pressed for a period of 24 hours, before being placed in a brine bath for...
Details
Confit White Fig
Our White Fig Confit, hand made in the French Pyrenees, is made with sweet white figs, juicy raisins and a touch of bay leaf. It is the perfect accompaniment to a creamy goats cheese such as Ragstone.
Details