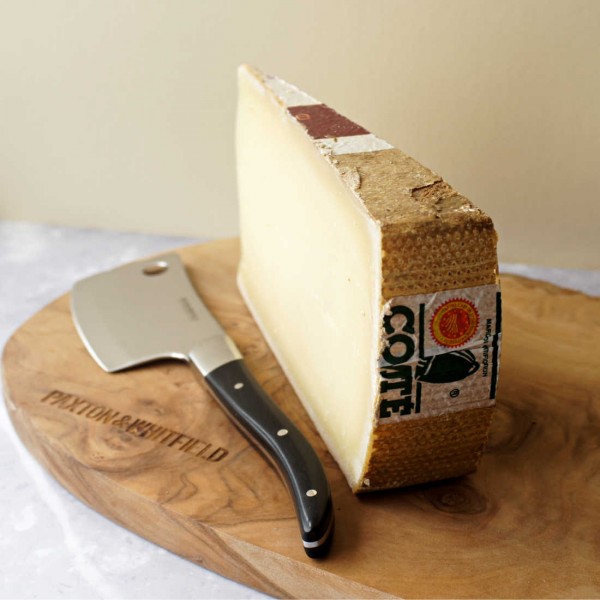 A superior example of a Comte made to a traditional method, giving  a complex and fruity cheese with a supple texture.