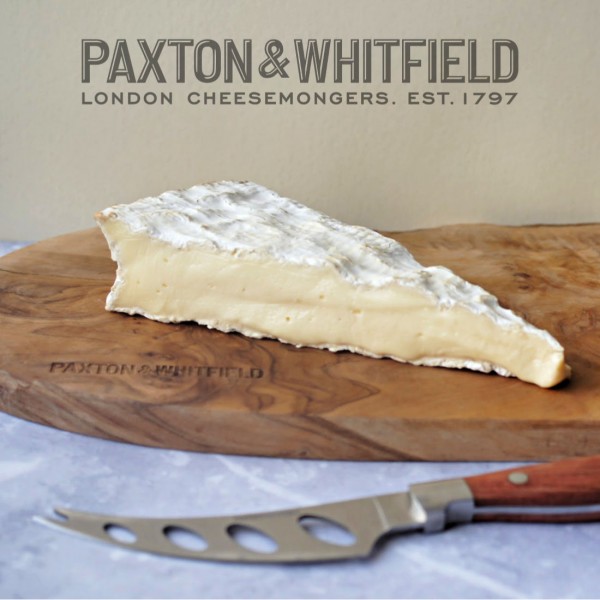 The finest of all Bries. Full, rich flavour with a fruity yet mild tangy taste.

Our Brie de Meaux has an even and lightly creamy texture; supple and smooth without being runny. Its appealingly fruity flavour has a suggestion of nuts and an earthy perfume.